New evidence of Bronze Age activity in Suffolk has been uncovered by a team of archaeologists working at the site of Countryside’s Marham Park development in Bury St Edmunds. Excavations carried out by Suffolk Archaeology have unearthed artefacts going back over the past four thousand years, shedding light on prehistoric activity in the area.

The most exciting findings during the investigation of the 15 hectare site were two burnt mounds from the Bronze Age, which are mounds of heated stones used to warm water in a pit, most likely for preparing animal skins. Not usually found in Suffolk, the two found at the site bring the number in the county from three to five. These have puzzled archaeologists, as unusually they were not situated next to a water source, but are evidence of more settlement of Suffolk three or four thousand years ago than was previously known about.

Alex Fisher from Suffolk Archaeology comments: “The findings give us more information about how the land was used at various periods in history but particularly the Bronze Age discoveries are exciting because they are surprising. The burnt mounds were unexpected in this region and the fact they do not follow the usual patterns also throws up yet more questions, which helps us discover more about the history of the area.” 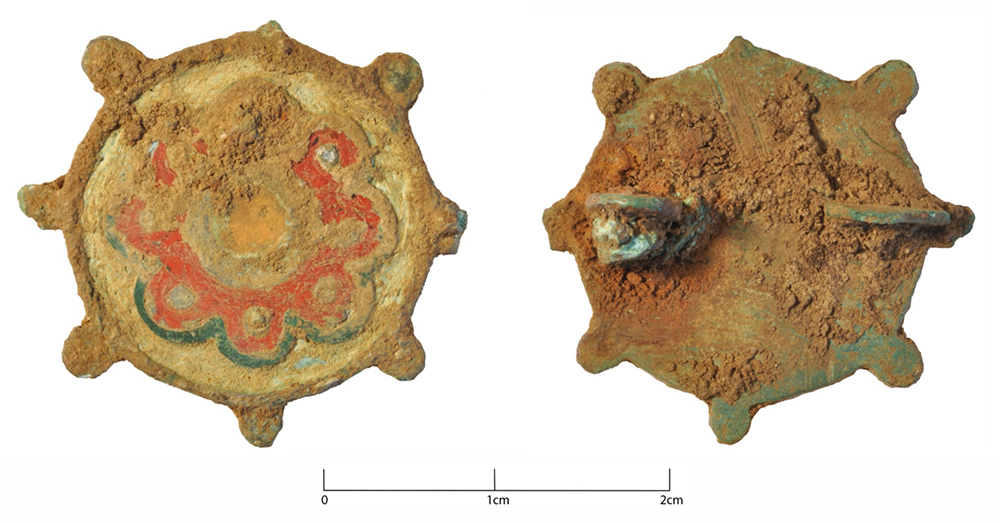 Other discoveries made during the four year dig on the site span the Iron Age, Roman, Medieval and more recent history. The area was used as a firing range during the Second World War and bullets and ammunitions from this period were found. There were also findings from the medieval era including small metal items such as coins, hooks, belt buckles and even a thimble. Evidence of Roman activity was also uncovered including coins and brooches from 1st and 2nd century AD and a well. A large number of Iron Age pits were unearthed, which would have been used for storage of foodstuffs, as well as evidence of Iron Age farming in the crop marks and traces of animal bone, pottery and flint.

Andrew Carrington, Strategic Land Director at Countryside comments: “The archaeological findings that have been skillfully uncovered by Suffolk Archeology give us a fuller picture of this site and its early history, which is fascinating. All of this feeds into the heritage of this location, helping create its unique sense of place as we embark on building the next chapter in history for this site. Arrangements are being put in place for the artefacts to be displayed at a local museum.”

Marham Park will become a new community to the north western edge of Bury St Edmunds including over 900 homes, along with a wide range of village style amenities. Set in a spacious 200 acre site, the development will offer a wide range of property types from starter homes to large family houses. An extensive new country park is being created, as well as a variety of other attractive and accessible green spaces for sport and recreation. The development has a peaceful rural landscape with views of open countryside, yet also provides convenient access to the A14 and Bury St Edmunds town centre, which lies two miles to the south. 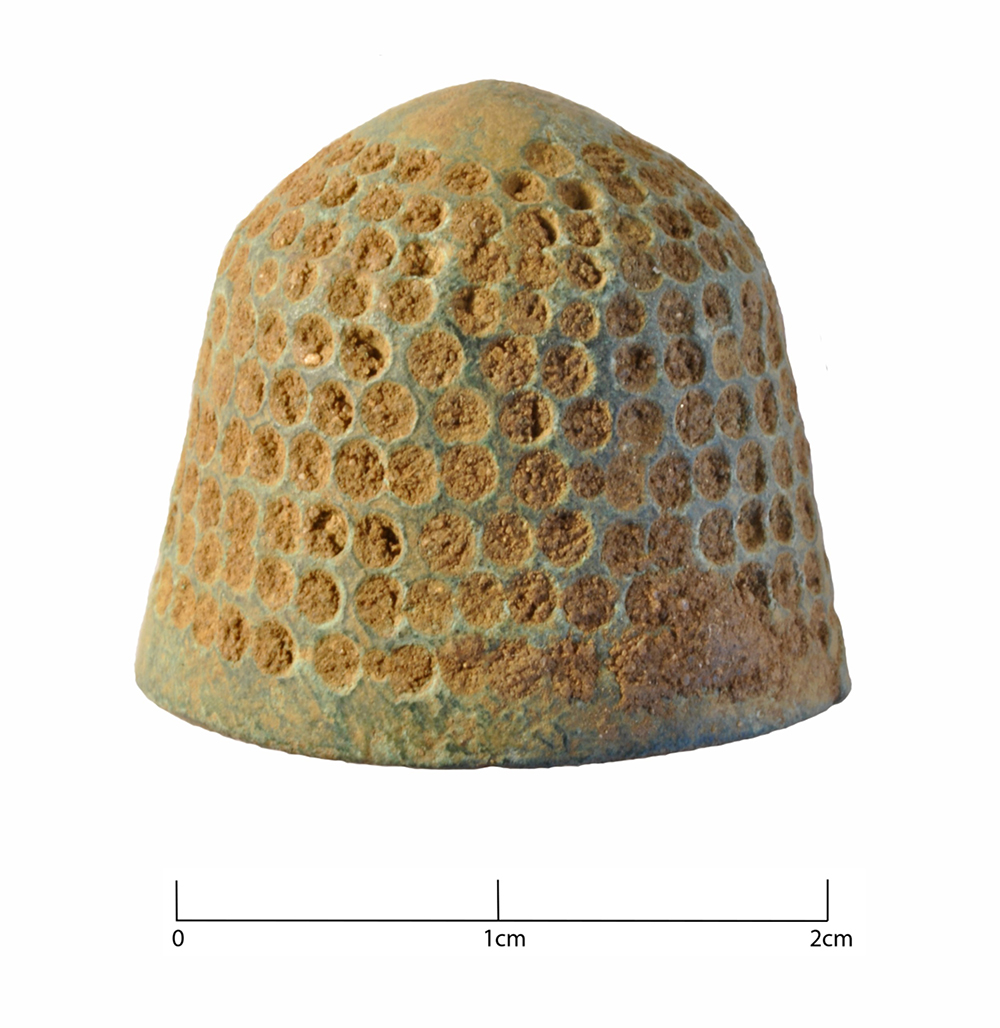